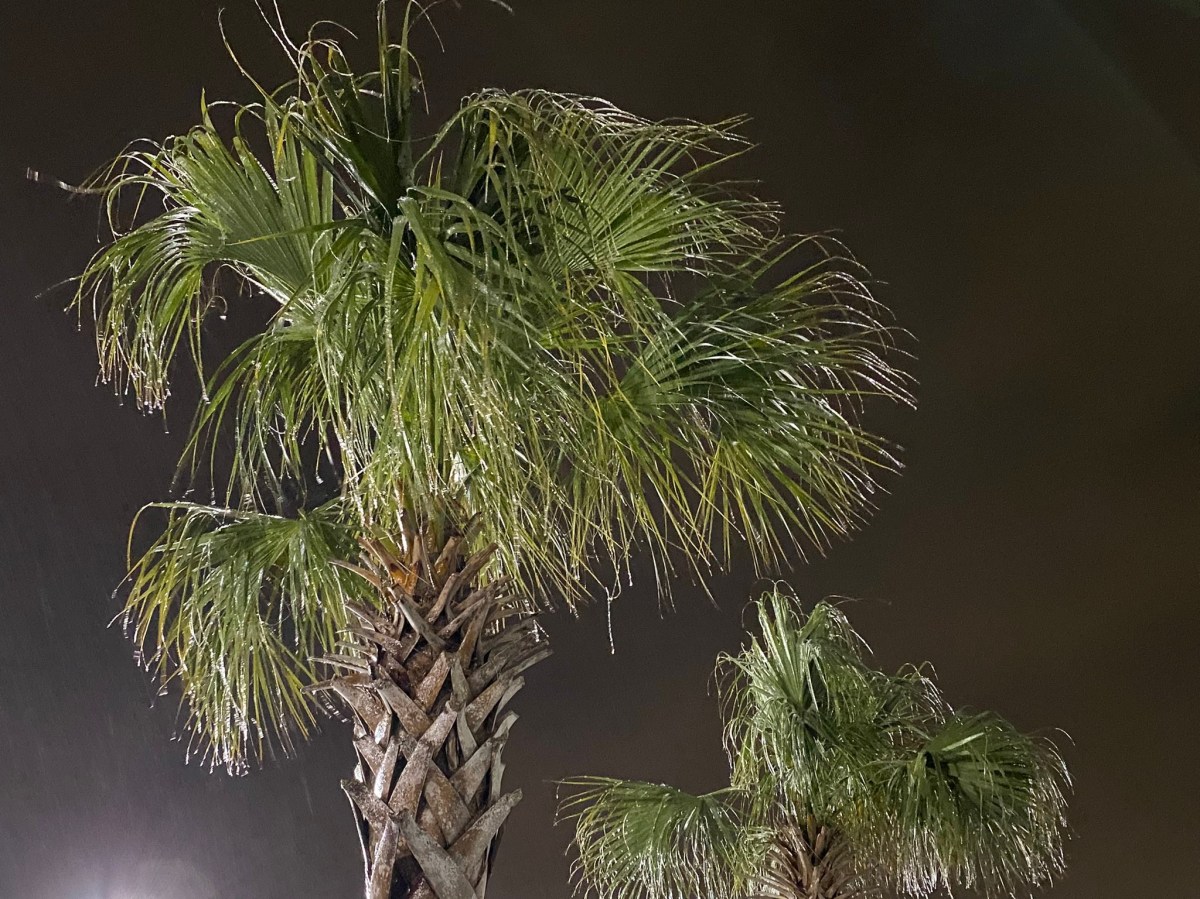 They’ve been hyping it for almost a week. As the day got closer, the more strident they became.

And today, it hit.

One tries not be be so provincial. A bit of a freakout is understandable. In this neck of the world, if the overnight temps dip into the 40s, the locals dig out the woolies.

All the local TV news stations devoted wall-to-wall coverage of the incursion of something resembling winter weather into the otherwise balmy southern climate. Each station seemed to take the emergency a bit more seriously than the next. The highlight for me was the parka wearing news bimbette with the mascara and the eyelashes and the ruby lipstick and the rouge, wearing an oh-so-adorable knit hat with a large and saucy poof-ball on the top, lamenting the current conditions during a live shot during the noon news.

The time/temp thing at the bottom of the screen said it was 33 degrees.

These folks don’t know what cold IS!!!

Now, to put a positive spin on this, these folks do hold up pretty well under hurricane conditions. But still…

Can we get a grip?